The five elements play a key role in Feng Shui. The jargon used in Chinese metaphysics since it uses the Chinese language. It is especially particular with how some of the words are formed.

It is easy to understand the concept of yin and yang. But to grasp the five elements used in Feng Shui and traditional Chinese medicine is rather challenging.

Let’s illustrate what the five elements are and the rationale behind them.

Elements of Truth in Feng Shui

It is an understanding that persists to this day.

Ancient wisdom would also associate the five elements with the seasons of the year and so on.

Let's start by understanding the word 东西, pronounced “dong xi” which means “things”. The word is made up of 东dong and it also means east, and 西xi also means west.

East is associated with wood and west with metal, most things connote wood and metal as they are made of these two basic elements.

The north is traditionally associated with water as it is colder and the south with fire and heat, which makes sense when one considers the north is cooler.

From a geographical standpoint, the sun rises in the east and the moon in the west. East represents wood while the sun is fire, so wood creates fire.

West represents metal, while the moon is water, so metal breeds water. We also see in mainland China that gigantic rivers originate in the west and flow to the east. So, west (metal) breeds water that flows to the east, which breeds wood.

We have sun and its fire creating Earth, and from Earth, we can dig out valuable minerals such as metals. Thus a cycle of creation or generation of life can be perceived.

Chinese metaphysics like its medicine, cosmology, feng shui, life reading and the I Ching use the five elements as the basis for core essential beliefs.

So before you decide to associate Chinese metaphysics with mere superstition, try to understand the 5,000-year old wisdom first.

There is an ancient Feng Shui saying that "a mountain governs health while water governs wealth." This implies that a mountain dictates the well- being of people in terms of health and population production.

Look at the world's tallest terrain and mountain range - the Himalayas, on the border of China and India, two countries that account for about 45 percent of the world's population.

And look at all the coastal regions across the world that bring in business, agricultural and logistics activities to the regions.

Not very superstitious after all, right?

This column further examines what leaders and affluent businessmen in China have in common.

What do they have in common?

Their birthplaces are inland or close to mountains or their terrain.

What do they have in common?

Their birthplaces are in coastal regions or in the vicinity of lakes or ponds.

Ancient wisdom is more than science and statistics.

With this, I wish to reiterate that, although not 100 percent, at least 70 percent will fall into such categories.

Carlos Slim, one of the world's richest men, was born in Mexico, which is surrounded by water and the capital rests on what was Lake Texcoco.

Microsoft founder Bill Gates, also one of the world's richest, was born in Seattle surrounded by ports and islands, and Washington is a coastal state.

Curious about how your birthplace and birthdate can impact your good fortune? get in touch with an authentic Feng Shui consultant today. 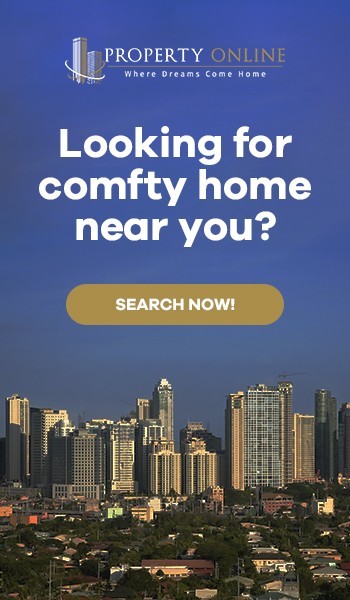 May I help you?

Welcome Back to Property Online